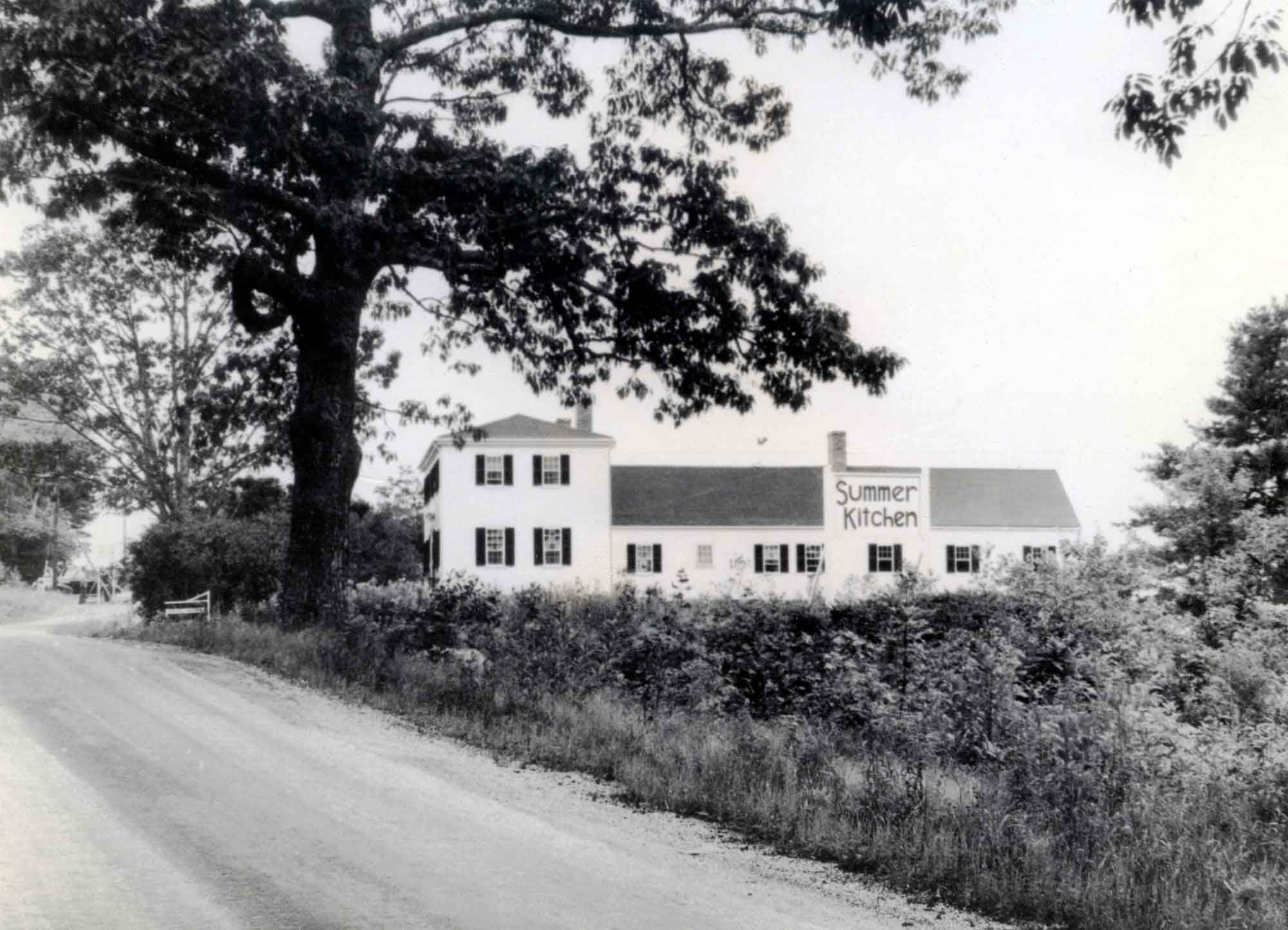 The Squire Tarbox Inn is at once an iconic historic homestead and, what a former owner called, “a country inn at the end of a road to nowhere”— his way to describe a restful retreat on acres of lush country fields. 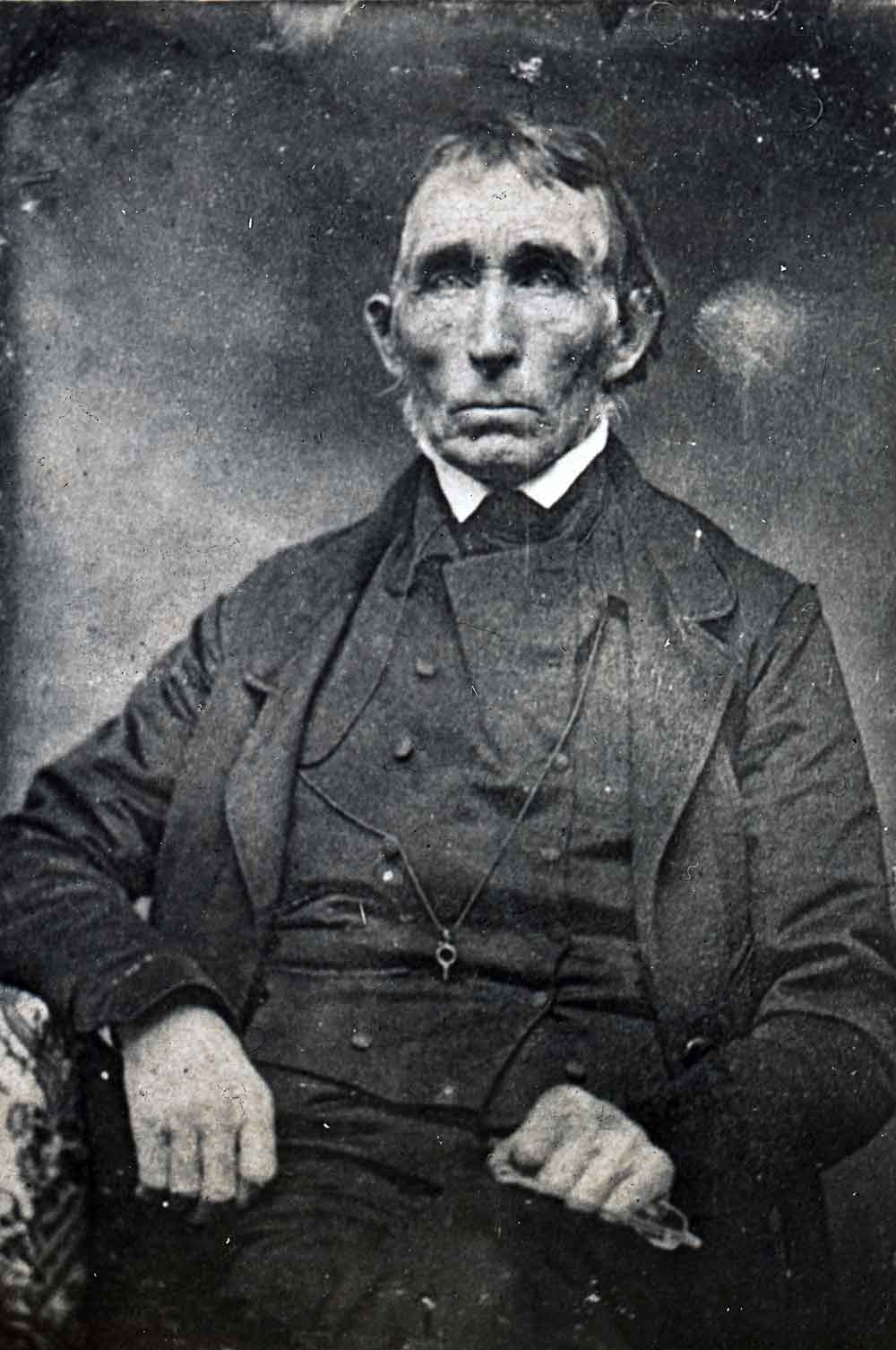 Samuel Tarbox (1780-1861) became known as the Squire probably because of his wealth and stature as a business man and founding father of the Town of Westport. He was born in Litchfield, ME. In 1806, soon after marrying Mary "Polly" Brown, he bought the land on Westport from Stephen Parsons.

Samuel Tarbox’s distinguished civic service, included serving as: a Captain in the War of 1812, a member of the House of Representatives from Edgecomb in 1827, Westport's first First Selectman after its incorporation as a town in 1828, and Westport's first Postmaster in 1829.
Source: Westport Island History Committee

Anchoring the line of buildings that make up the Tarbox Inn is the federal style homestead built by Samuel Tarbox ca. 1825. An expansion soon after at the back of the house served as the kitchen until 1956. The oldest part of the house is the 1763 ell, which was originally situated on a hill to the north of the property.

This building was likely built by the original property owner Gabriel Stone. The 18th century ell retains its original beams and fireplace and connects the main homestead with the carriage house. It has served as the dining room since 1956.
Source: Westport Island History Committee 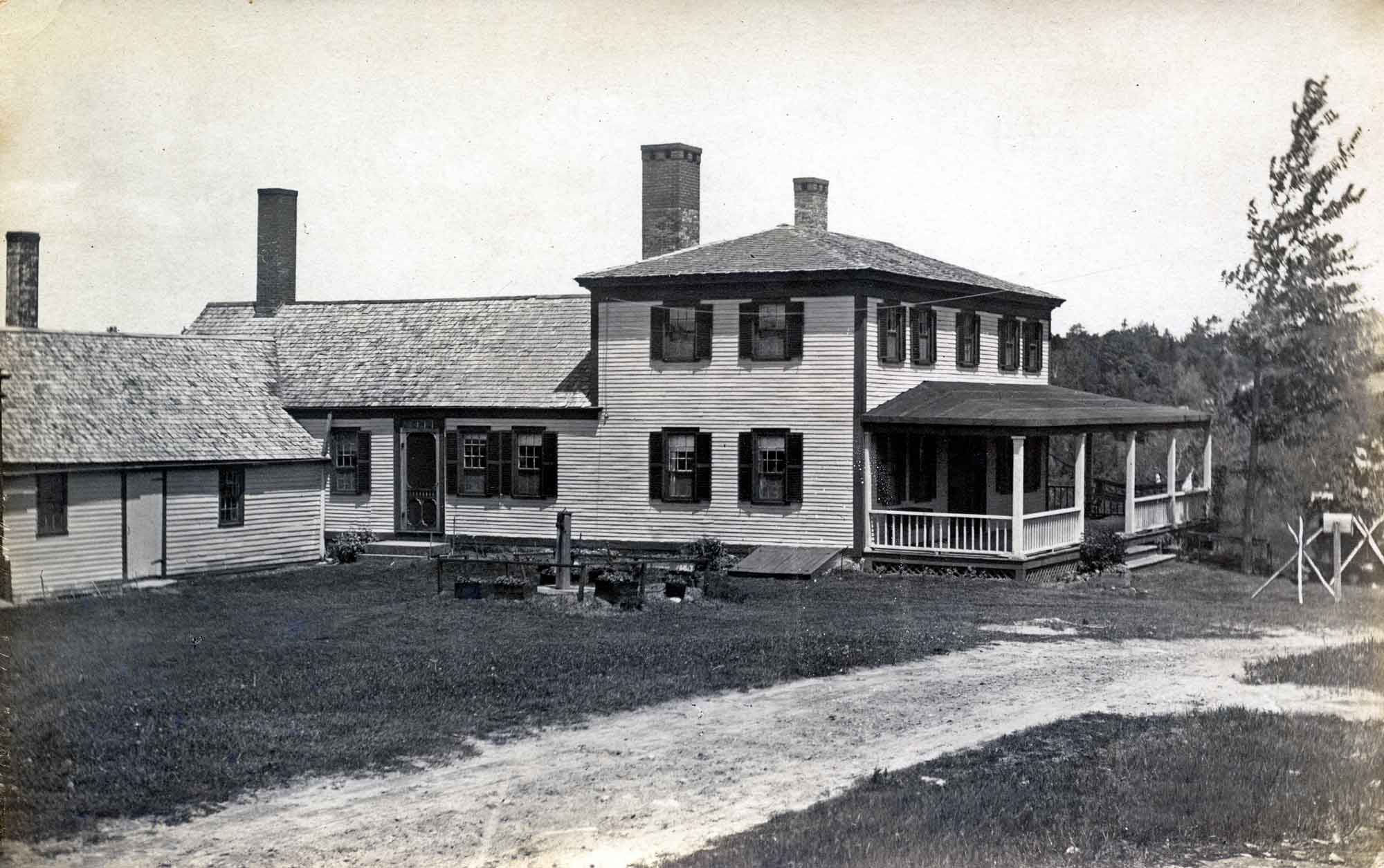 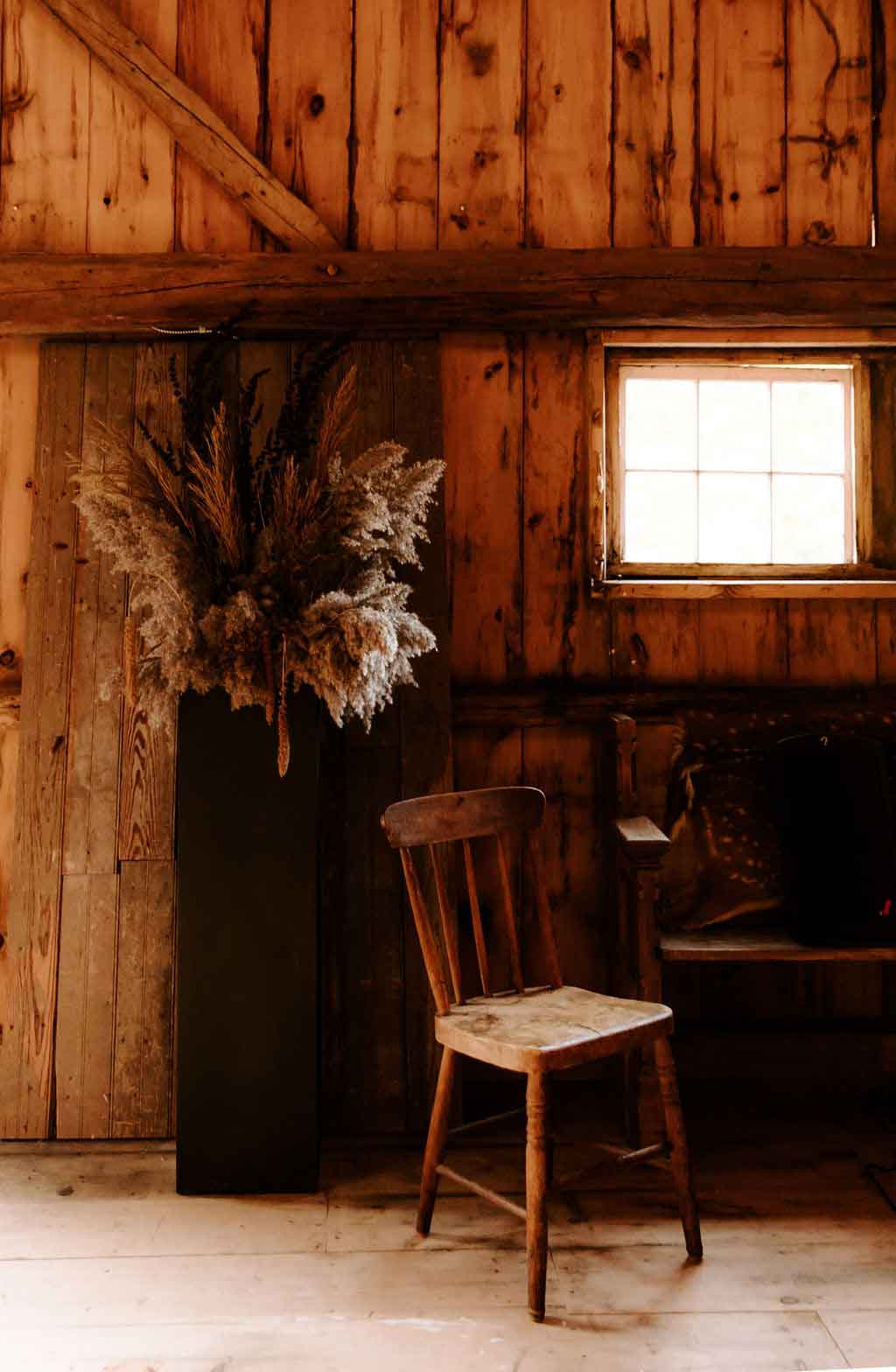 Purchased in early 2018 by Houston friends Lisa Dalton and Michelle Adams began extensive renovations in February of that year. The goal was to create a design driven and more modern interior space that paid homage to the historic character of the building. All bedrooms, bathrooms and common spaces were completely updated and carefully curated with a casual component of interesting antiques, stylish seating areas and unique art.

With local roots dating back over a hundred years ago, we love featuring our favorite local spots. Experience the best local restaurants, breweries, distilleries, kayaking, and adventures mid-coast Maine has to offer!
LOCAL GUIDE 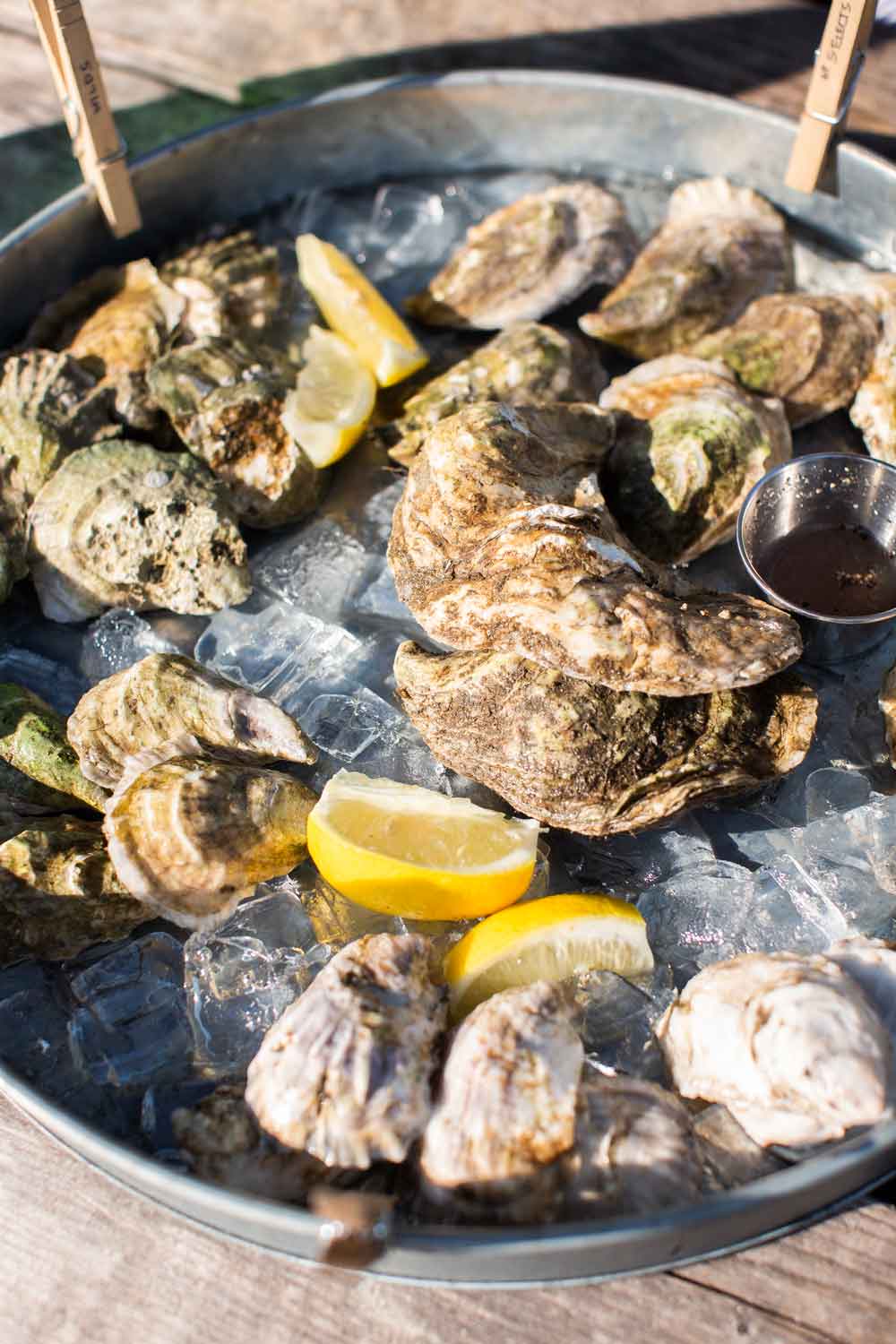 The Squire Tarbox Inn has 11 unique rooms, each with a private bathroom and air conditioner. Every bedroom and bathroom has been carefully updated as of 2018.
All Rooms
10% Off 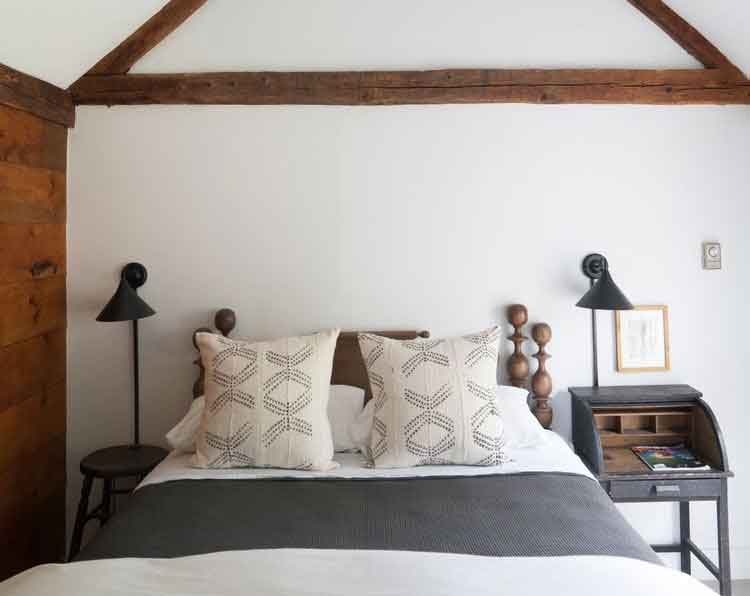 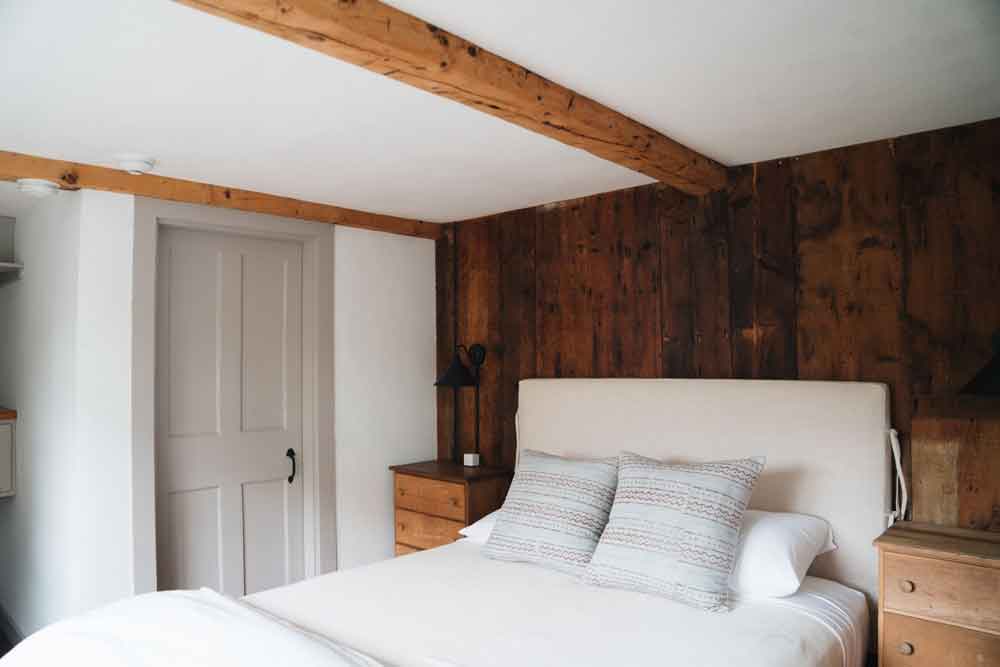 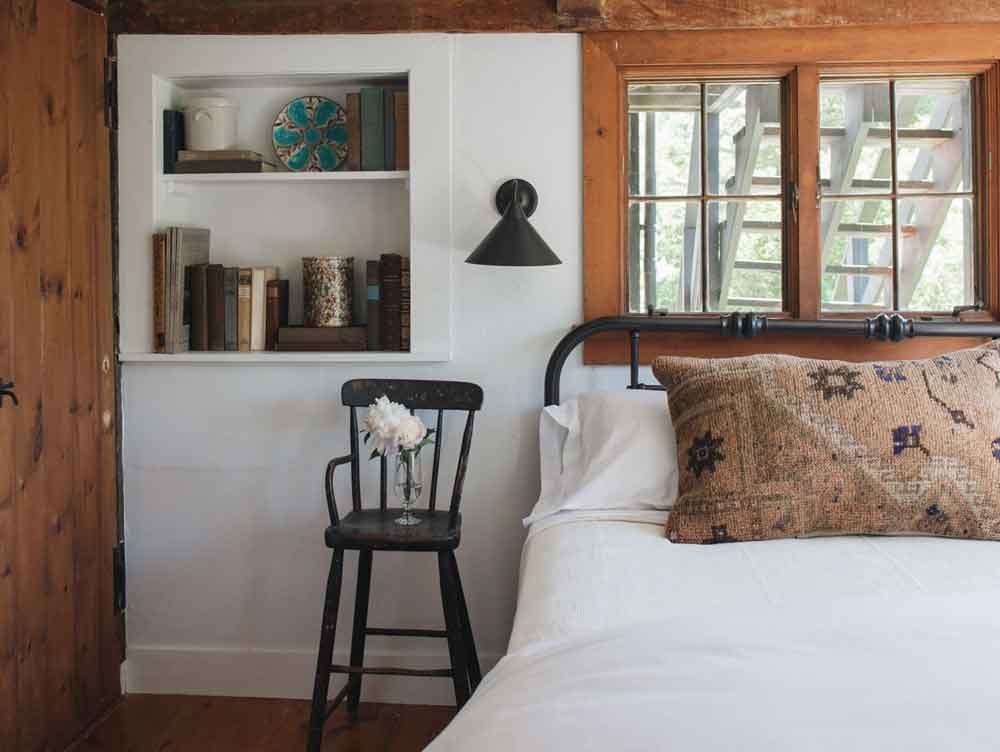 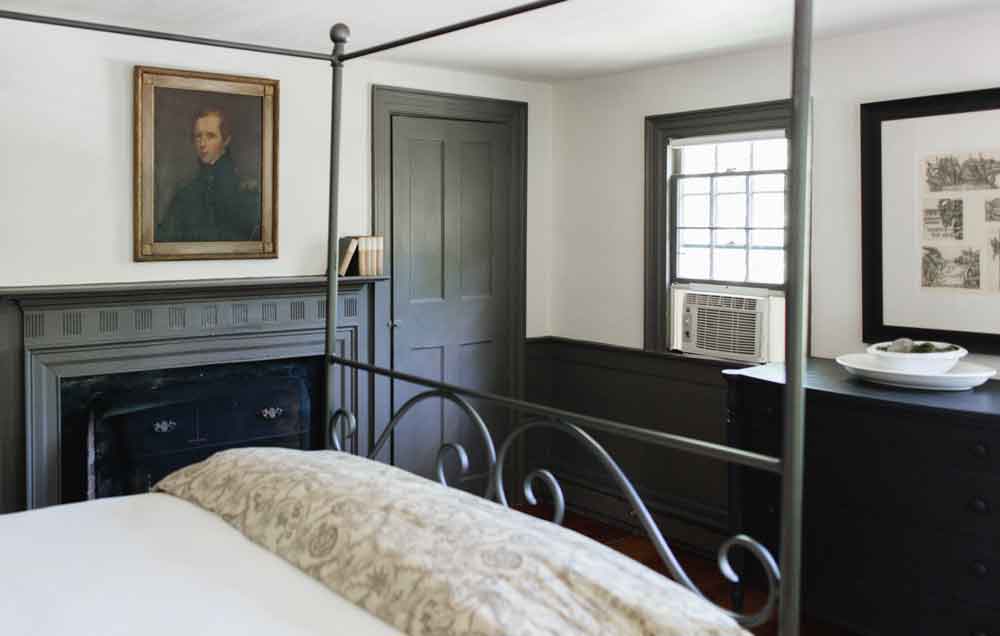